A night I wont easily forget ... 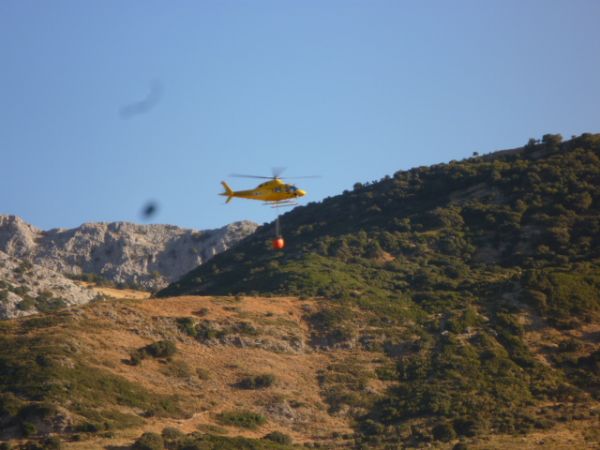 Posted on 28 September 2021 in Blog
During a very hot dry but blustery night in August 2020. We were woken by smoke from a wild fire blazing outside our home in the Andalusian hills.

We were evacuated by the Police, whilst the brave firefighters dowsed the roaring flames fanned by the wind.

The hillside with 25 houses burned for several hours. 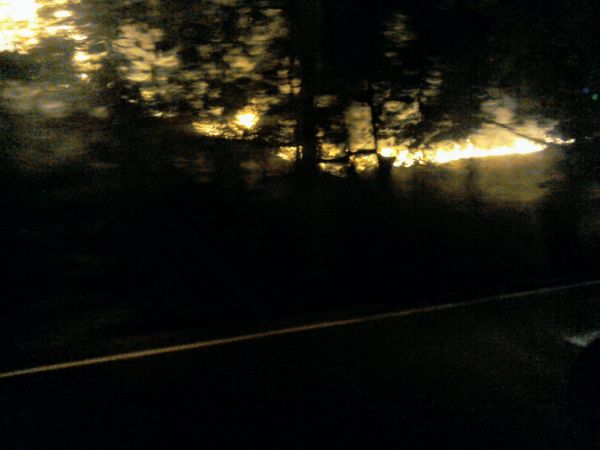 We were all so very lucky.

We were watching from the main road, looking back towards the hill and it looked like the whole hill was on fire at one point.

I could see our garden, and that my oleanders along the driveway were burning.  But, feared it would be the house...

Thankfully no property was damaged, or people injured.  As the fireman told us, the houses are okay, but the gardens not so good. 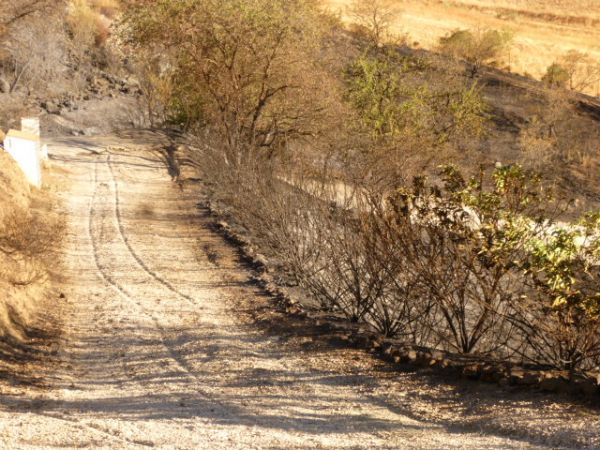 They continued to dowse the hill using helicopters to drop water collected from the local reservoir most of the next day.

We lost a number of almond trees and certain plants did not survive.  However, the Olenader plants, all of which were either burned or at the least very badly scorched.  I thought we had lost them all.  As you can see from the photo taken this August, 2021.

They have all come back, some a little slower than others, but all have survived and actually seem to have been improved by the flames. 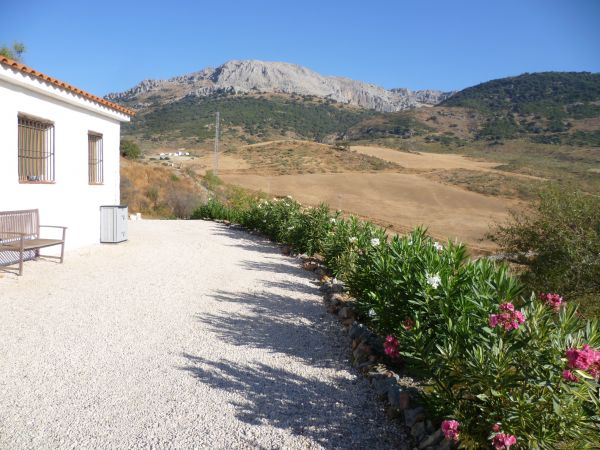 Thank you for reading ..