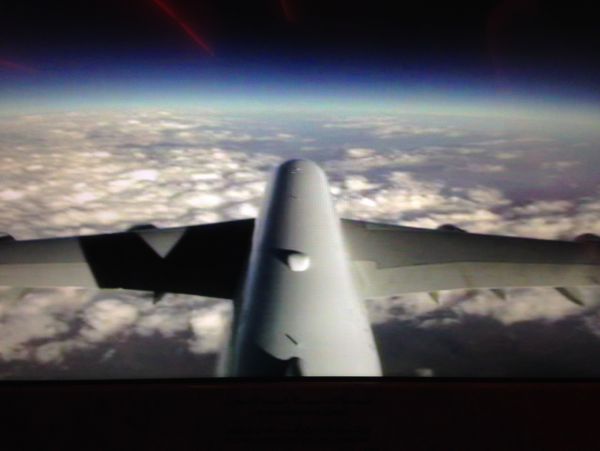 Posted on 16 October 2019 in Blog
Taking off in the rain from London Gatwick but there are three cameras to watch it, one in the nose, one in the tail and one looking down from the underside of the fuselage.

Interesting to watch the runway disappear and the green fields of Sussex get smaller as we took off towards the west. We then turned right and headed out east on the 6.5-hour flight. Distance is around 5,500 km.

About an hour later we have just passed over Frankfurt at 11,900m, and doing 983kmh

At this rate we get into Dubai at 12.30am local time to connect with the longest leg – Dubai to Sydney.

So, we arrived in Dubai on time at 12.30am. The next flight starts to board in 30 minutes and the airport is huge and operates on a 24-hour basis. It’s also about 34c and you can feel the heat even in the air-conditioned terminal.

Need to be at Gate B21 – everyone has to go through security again (baggage screening) and there are further searches at the gate.  Get on board at 1.15am – should depart at 1.50pm.

This is a newer A380 - Aircraft ID is A6-EVG delivered in June 2019 - with bigger TV screens and window blinds that go up or down at the press of a button.

Sometime later:- We have been over water all the way from 20 minutes after take-off.  Across the Indian Ocean, just off the southern tip of India and then south east. We crossed the north western coast of Australia and are now over the Hamersley range – 570 mph and 2200 miles to go – 3 hours and 40 minutes to Sydney.

I remember 40 years ago when the inflight film was shown from a projector and projected onto a single screen in each cabin.  We now have a plethora of inflight entertainment options – amazing as I watch World Cup Rugby live from Japan. Wales V Uruguay and I think the Uruguayans win the best anthem singers award.

Alice springs is away to the left and I will be there on Friday!! 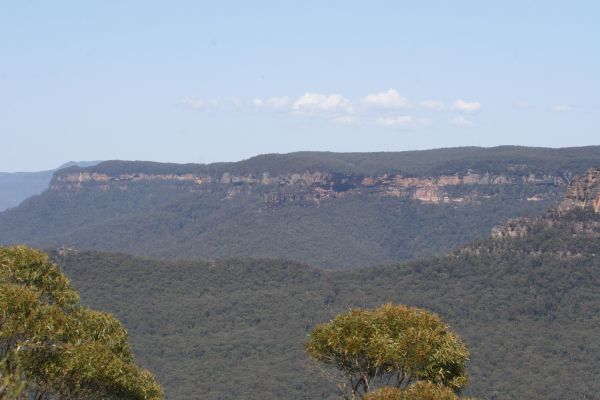 My first excursion is The Blue Mountains ..

About 100km Easy of Sydney. They were a major barrier to the exploration of Australia.  Now you get on a train and about 90 minutes later you are there at Katoomba – about 1,000m high, made its mark in around 1880 when they were mining coal out of the side of the hills.

Now a busy tourist attraction with the world’s steepest railway incline at about 52 degrees. There is also an aerial sky-way which takes you across the cliffs.  You can get back up from the bottom on a cable car.

I am going walkabout in a few days from Alice Springs to Uluru so on the basis of population density might not see anyone on a 500km road trip! 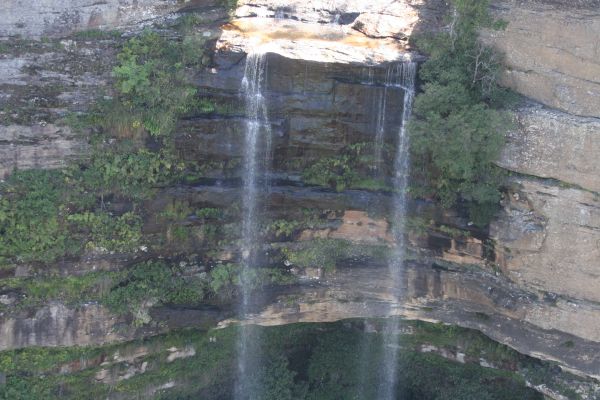 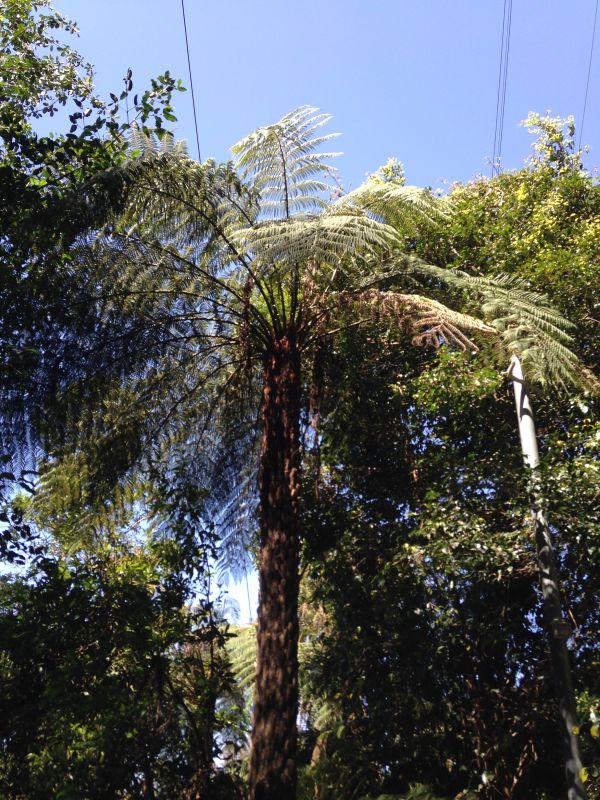 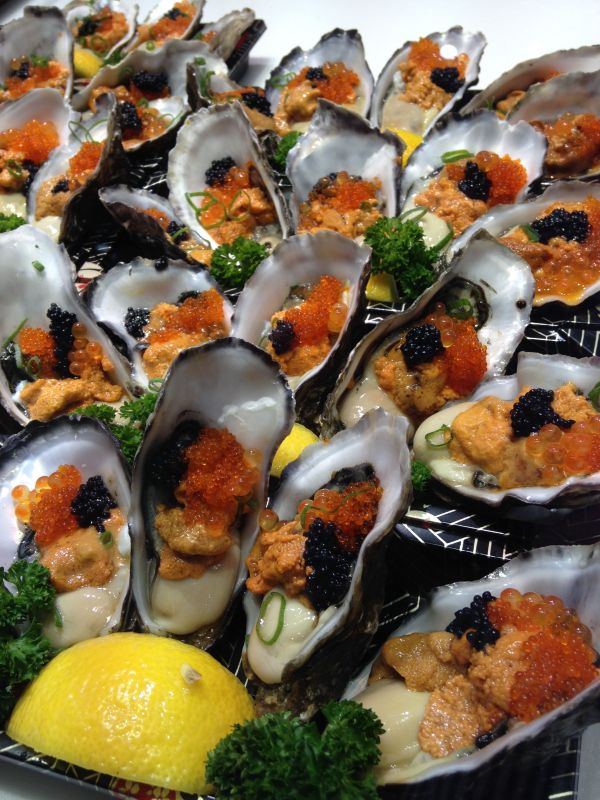 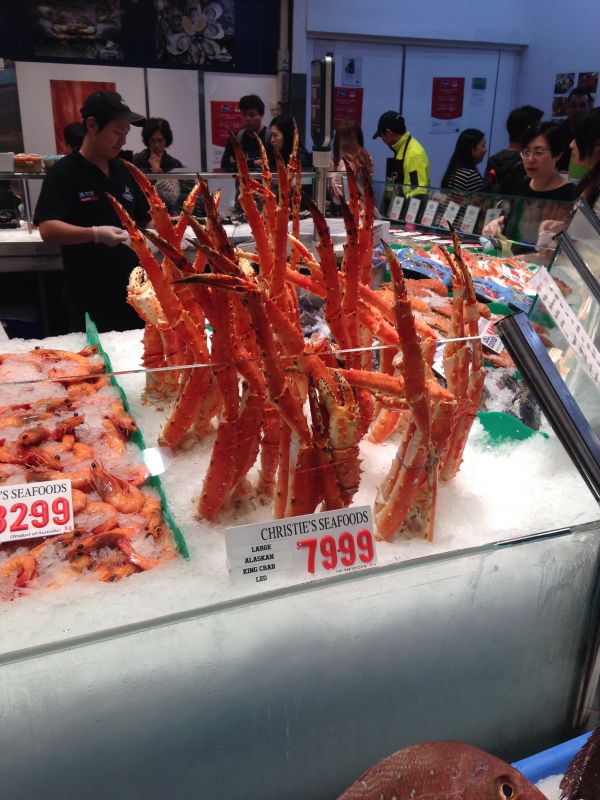