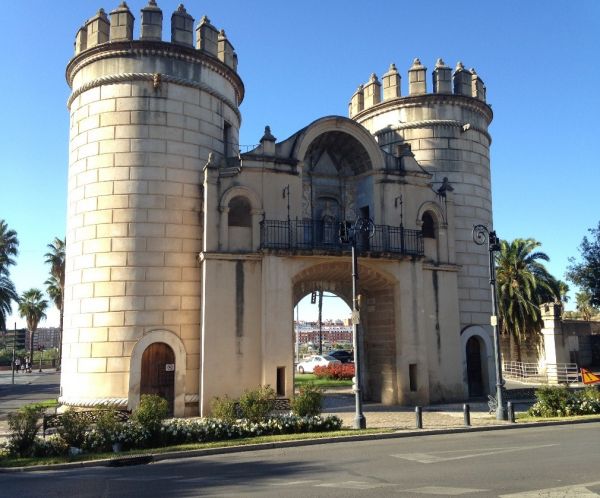 Posted on 14 October 2021 in Blog
My journey down the border of Spain and Portugal continues...

The battle of Badajoz occurred in 1812 and was part of the Napoleonic wars and the peninsular wars.

Wellington with 25,000 men took on a much weaker French army of nearly 5,000 men. Wellington had seen victories at Almeida and Cuidad Rodrigo.  He wanted to secure the Spanish-Portugese border ( it is very close by)

The French commander had plenty of warning that Wellington would arrive in the city and he spent the time laying in supplies and improving the defenses.

Wellington laid siege to the city and made three breaches in the city defenses.

Eventually he ordered a night attack which very nearly failed and the French commander had no option but to surrender the following morning.

Whist the French lost the battle Wellington lost control of his army which led to a looting spree lasting nearly 72 hours.

200 years later – in the 1930’s - Badajoz was in the news because of the Spanish Civil War Badajoz was taken by the Nationalists and infamously, several thousand of the town's inhabitants, both men and women, were taken to the town's bullring after the battle and after machine guns were set up on the barriers around the ring, an indiscriminate slaughter began.

On the 14th August 1936, hundreds of Republicans were shot at the Plaza de Toros. Over the course of the night, another 1,200 were brought in.

Overall it is estimated that over 4,000 people were murdered by the Nationalists after the battle   Even those who tried to cross the Portuguese border were sent back to Badajoz.

Sometimes things never seem to get any better! 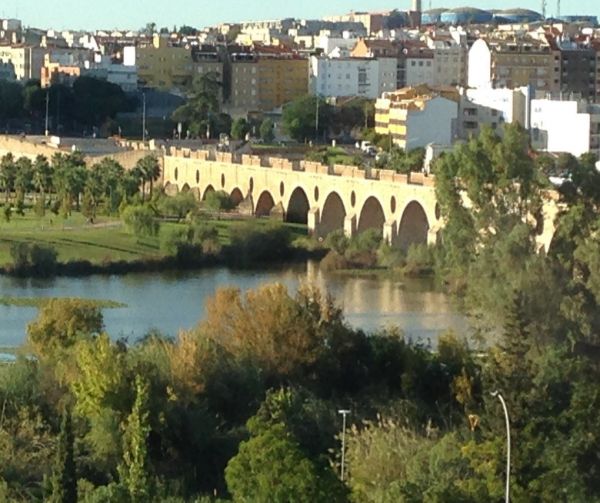