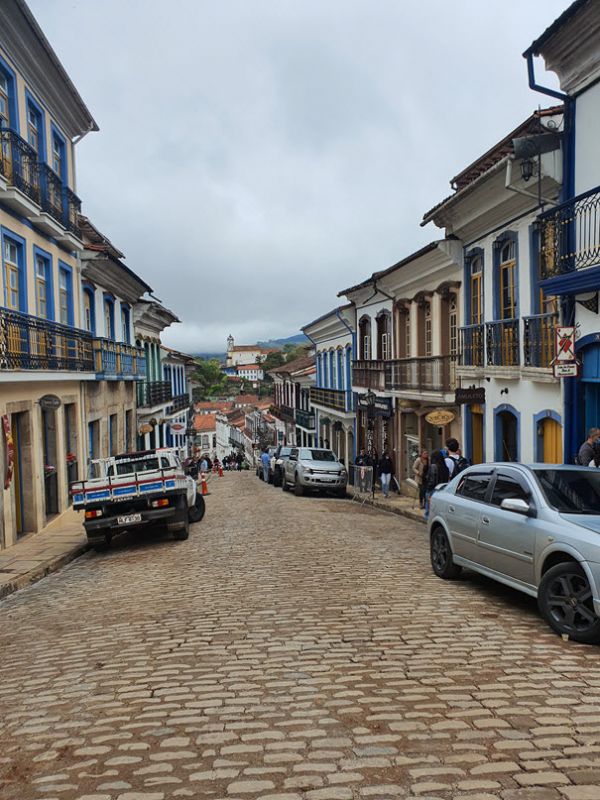 Posted on 08 November 2021 in Blog
Richard has entertained us with his tales of his journey through Spain and Portugal so I am going to try and compete and tell of my latest excursion into the hills of Minas Gerais, Brazil, specifically a town called Our Preto (Black Gold).

We live fairly close to Ouro Preto, just 90Kms but as usual the places closest just don’t get visited.

It’s been 10 years since we last visited!

Anyway, off we went for the weekend…

Ouro Preto is an old mining town and was the first town in Brazil to be given World Heritage Status by UNESCO.

Gold was discovered there in 1720 by the Portuguese and the English and of course it boomed!

It has all been mined out now and there is only 1 remaining working gold mine.

800 tonnes of the stuff were mined apparently, and the city is now sitting on top of a labyrinth of tunnels.

You can go down some of the mines, they are a tourist attraction now. We went down one of the first that opened up nearly 300 years ago now, a bit claustrophobic, but great fun and we learnt all about the miners that were brought across from Africa, not as slaves but as experienced miners, their knowledge was needed. That was a surprise to know!

The name Ouro Preto (Black Gold) comes from a type of black stone that is found in the region and gives a clue that gold is nearby. You can just about stand up, as you can see. 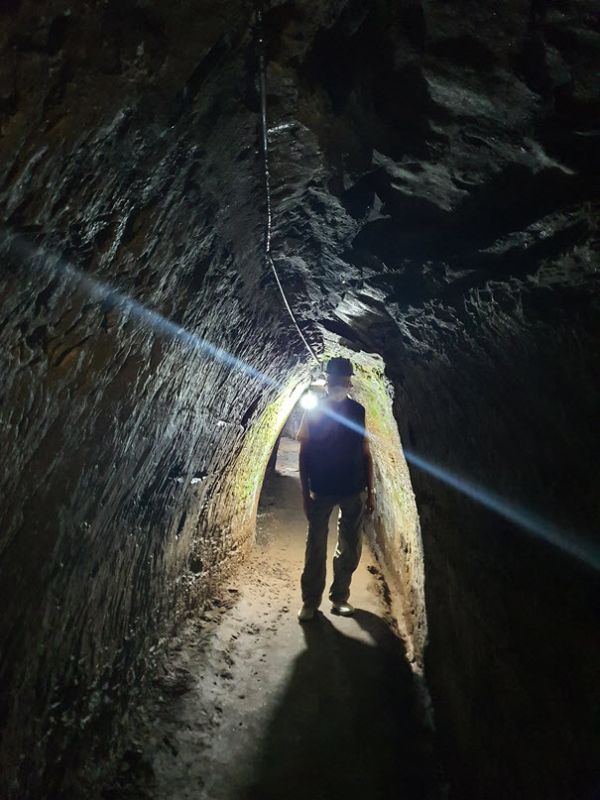 We had a lovely weekend.