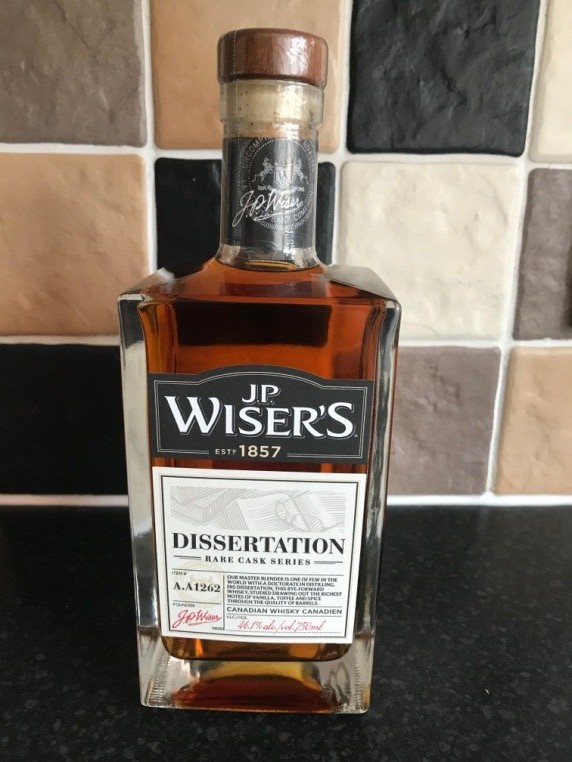 Posted on 22 August 2018 in Blog
While visiting a Foundry in Canada I got talking to one of the owners at the end of the day and the subject came around to my passion for Scotch, at which point he stood up and walked away for a minute and came back with 6 bottles of scotch in his arms.

It turned out that it was an even bigger passion of his than it is of mine (and my colleagues will tell you that will come as a shock to them). He then proceeded to show me pictures of his Scotch wall which had shelves top to bottom all full of Scotch. We talked for quite a while about our preferences and ‘Scotch Stories’ at the end of which he presented me with the above which he said was in his opinion the best Whiskey produced in Canada. He explained its’ creation and the back story of the master distiller who created it.

Having now had a chance to sample it (I didn’t open it prior to travelling back to the UK in case it gave me problems with customs) I can say that it is a damn nice drink. It now sits on my somewhat smaller shelf of whiskey where it will slowly be consumed along with it’s brothers from Scotland, Ireland & the USA.

I would just like to finish with a heartfelt thank you to the gentleman concerned.