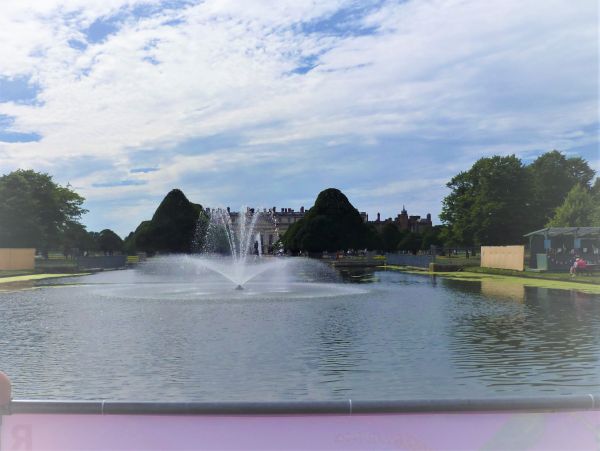 Posted on 24 July 2019 in Blog
I went to this years, RHS Flower Festival set in the grounds of the 16th century Hampton Court Palace. Once the home of King Henry VIII and whichever of his wives were around at the time.

The setting is stunning with the palace in the background, with its own beautiful landscaped gardens with pools and water fountains.  The floral displays and set gardens are delightful and the day we went was gloriously sunny and with the heady perfume from the roses and other flowers was intoxicating.  Helping wildlife and reducing plastic waste, was a definite theme this year, with a number of the exhibitor’s using this in their displays and garden designers including a bee hive, bird boxes and insect houses within the gardens. 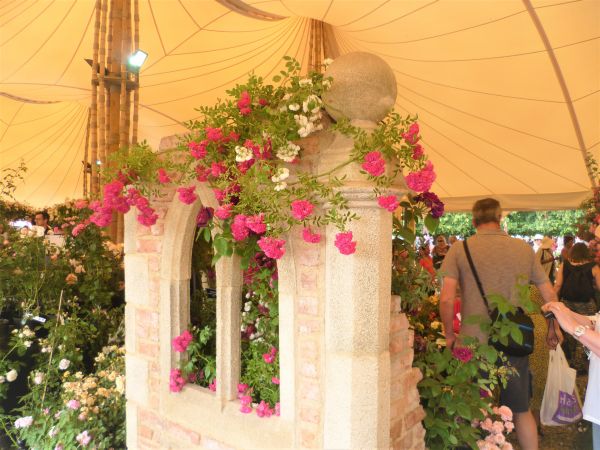 Having walked for hours around the show it was a delightful end of the day to travel the short distance by boat back to Hampton Court train station and the rest of the journey homeward.

A great day out, 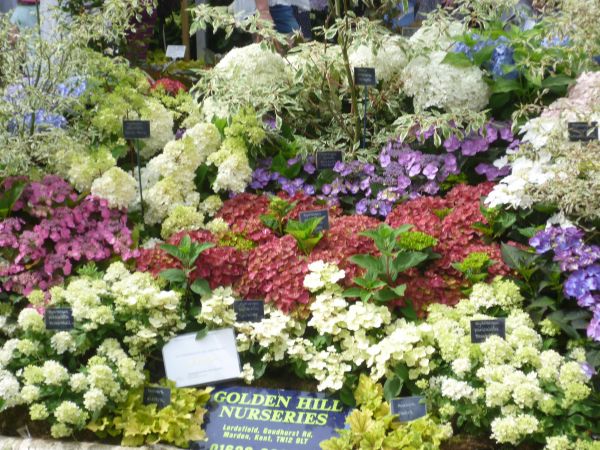 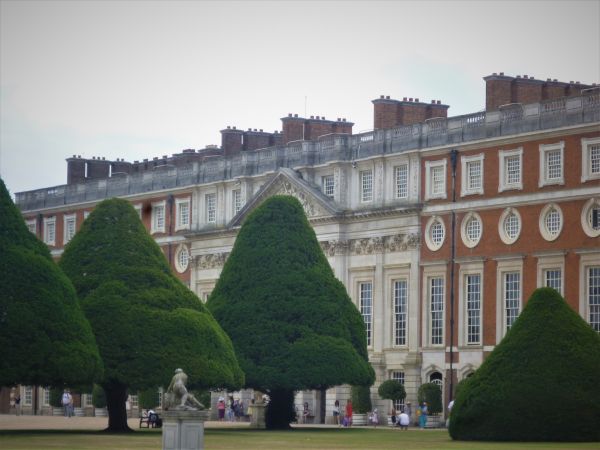 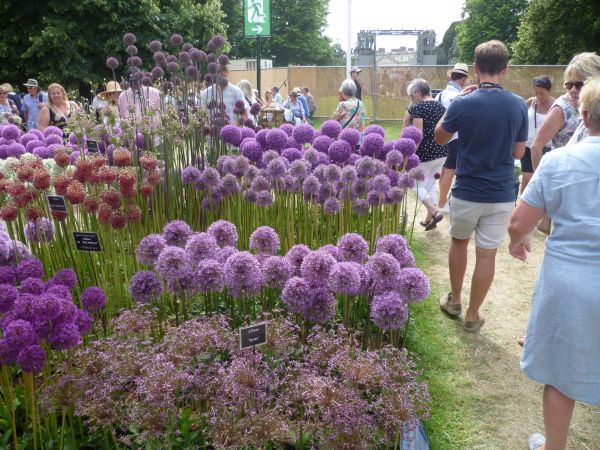