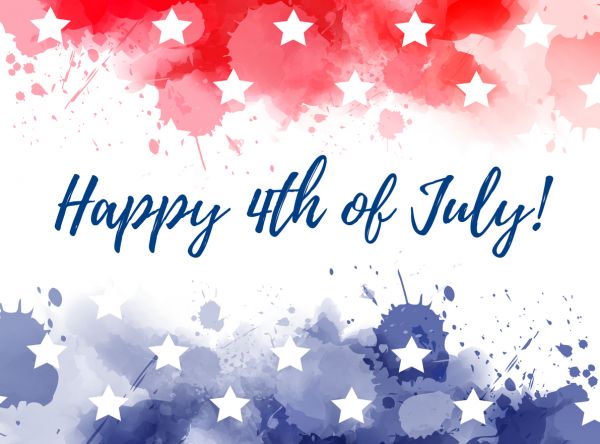 -  Americans Will Enjoy 150 Million Hot Dogs During the 4th
According to the National Sausage and Hot Dog Council (NHDSC), Americans are expected to eat 150 million hot dogs over the July 4th holiday. This is part of an estimated 7 billion that are expected to be eaten during the summer season from Memorial Day to Labor Day.

- Bizarre 50th Anniversary Thomas Jefferson, 82, and John Adams, 90, both died on July 4, 1826 within five hours of each other on the 50th anniversary of the signing of the Declaration of Independence.

However you are celebrating this year we hope you have a wonderful time.