Lynx Watching – or not 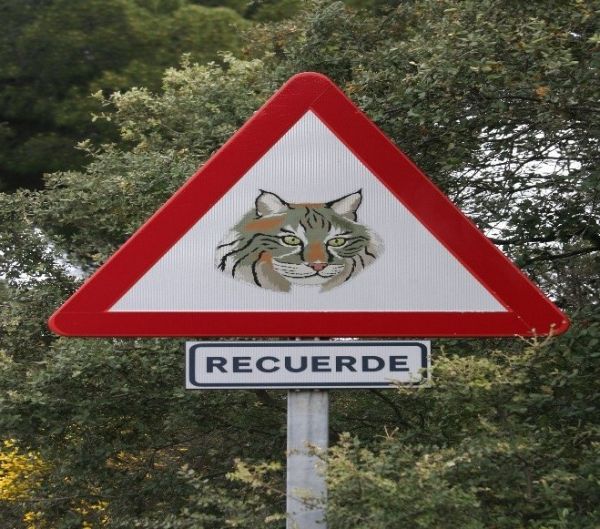 Posted on 01 May 2019 in Blog
I had watched a National Geographic Programme on the Iberian Lynx that live in Spain in one of two national parks. There has been a conservation programme to restore their numbers through a breeding programme and then releasing them into the wild.

Lynx feed on rabbit but the rabbit population has been significantly affected by disease. They need to eat a rabbit a day and part of the programme involves ensuring there are enough to support the Lynx population. The rangers will use harmless traps to entice a lynx in for the rabbit. They can then monitor the ‘wild’ population

One of the locations is about 230km north west of Malaga and it is a popular spot for watching lynx and other animals and birds that inhabit the parks.

So I chose a Saturday during the Santa Semana holidays – Easter – when many Spanish have travelled to see family and the roads would be better than they normally are.  200km later – no traffic jams or roadworks – I had passed Cordoba and was heading for Abuja.

You can park anywhere along the track and look across the river to try and spot one. Apart from Lynx there are wild deer (Fallow and Red ) ,  otters  in the rivers and plenty of birds of prey ( Griffon and Black Vultures, the Spanish Imperial eagle) in the area.

Once you try and spot something like a medium sized dog across a river in wooded countryside with large boulders that provide good hiding places you begin to think its not going to be easy.

After about 3 hours all I had seen were some birds of prey and some Spanish Pond turtles sunning themselves on a log in the river.

The only Lynx I saw was this – I will go again and give it more time and try other locations.