Merida – A city with a rich Roman heritage 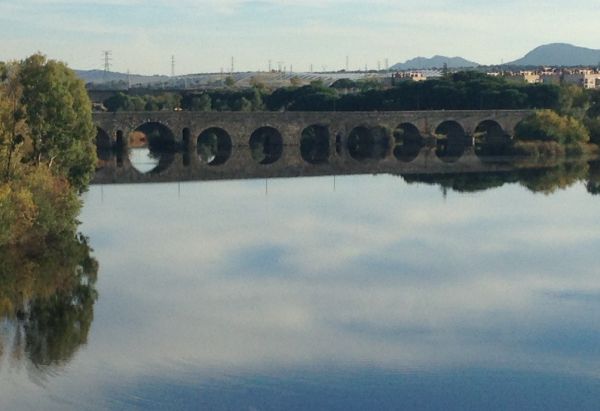 Posted on 01 December 2020 in Blog
Despite COVID and all its issues I was able to drive to the city of Merida in the region of Extremadura in Western Spain. It is about 400kn North West of Malaga not too far from the Portuguese border. I stayed in a hotel in the centre – the chain is well known for converting Convents and Castles into good hotels, they were fastidious about cleaning and social distancing. The food was good as well.

Emerita Augusta as it was known was founded in 25BC under the auspices of the Emperor Augustus to serve as a retreat for the veteran soldiers (The Emeritus) of the 5th and 10th Roman Legions.

It was clearly an important location to protect the bridge over the Guardiana River and protect routes into Portugal and from the gold mines near Aturica Augusta.

The city has more important Roman monuments than any other city in Spain: -

The city originally had 4 Aqueducts bringing water from lakes around 10km away, sections of two still survive.  In places one of them is around 25m high as it straddles one of the rivers.

There are the remains of the Circus Maximus – think Ben Hur and the chariot races. In the museum there is a mosaic and they know the names of the horses, the charioteer and the owner that would run.

Not only do they have an amphitheatre where gladiators would fight but next door there is a open air theatre which is still used today for live shows.

The remains of roman baths are dotted around and the forum still has the temple of Diana as its centrepiece.  The roman streets exist in places – they would clean the streets with water from the aqueduct and it would soak away down drains they built into the road sub structure.

For those fans of Monty Python and the Life of Brian when Reg utters those words ‘What have the Romans ever done for us’ go to Merida and see for yourself. 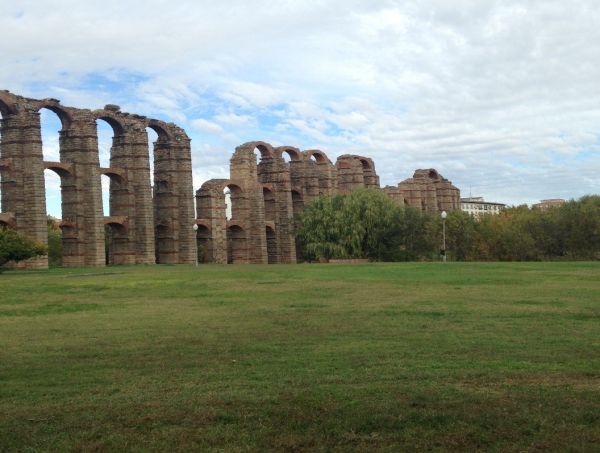 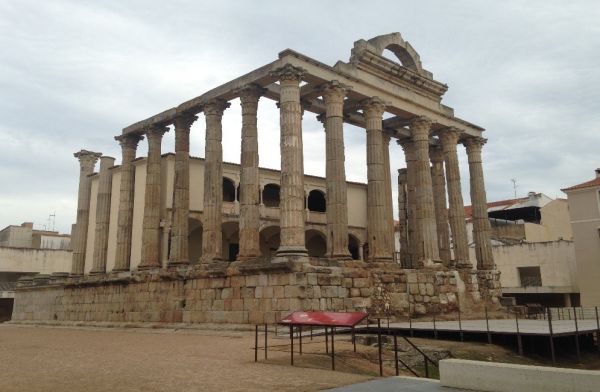 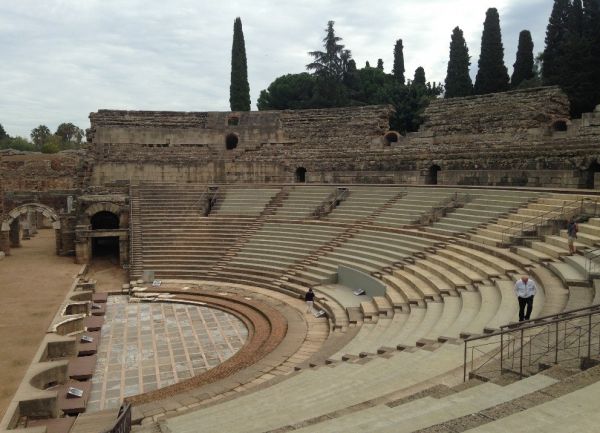