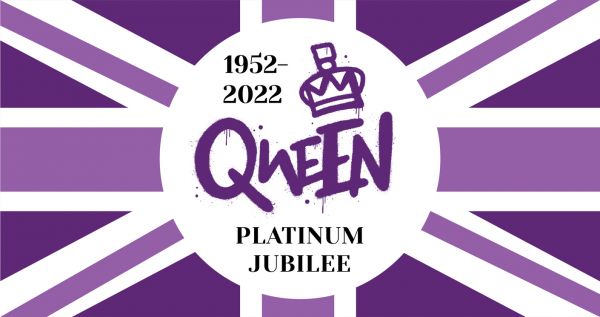 Posted on 24 May 2022 in Blog
As we start the bank holiday in the UK for the Queens Platinum Jubilee I thought I would share some facts about it with you ..

A jubilee is a special anniversary of an event, especially one celebrating twenty-five or fifty years of a reign or activity!

-          The first British monarch to mark a jubilee in a significant way was King George III. The Golden Jubilee of George III on 25th October 1809 marked the forty-ninth anniversary of his accession and his entrance into the 50th year of his reign.

-          The Silver Jubilee of George V was celebrated on 6 May 1935 to mark 25 years of King George V as the King of the United Kingdom and the British Dominions, and Emperor of India. It was the first ever Silver Jubilee celebration of any British monarch in history.

-          The London Underground has a line named after the Queen’s Silver Jubilee, adequately named the Jubilee Line!

-          Queen Elizabeth II’s Diamond Jubilee Pageant was allegedly the ‘world’s largest outdoor party’. More than 1 million people lined the banks of the Thames to watch 1,000 boats sail down the river!

-          There will be four days of public celebration for Queen Elizabeth’s Platinum Jubilee – An extended bank holiday, from Thursday 2nd to Sunday 5th June, will ‘provide an opportunity for communities and people throughout the United Kingdom to come together to celebrate the historic milestone.’

We hope whatever your plans are you have a wonderful time.