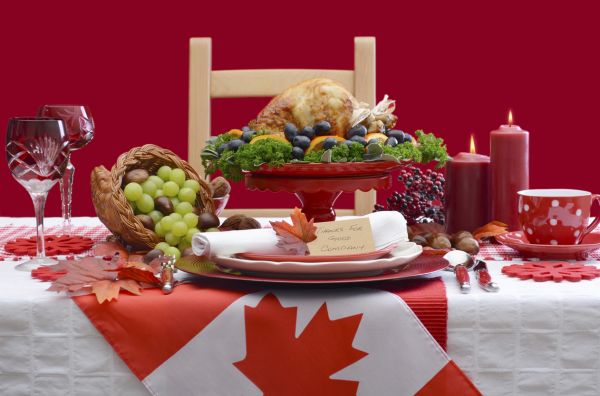 Posted on 14 October 2019 in Blog
Thanksgiving Day or sometimes Canadian Thanksgiving as it can be called to distinguish it from the American holiday of the same name, I an annual Canadian holiday, occurring on the second Monday in October.

Thanksgiving has been officially celebrated as an annual holiday in Canada since November 6, 1879. While the date varied by year and was not fixed, it was commonly the third Monday in October.

On January 31, 1957, the Governor General of Canada Vincent Massey issued a proclamation stating: "A Day of General Thanksgiving to Almighty God for the bountiful harvest with which Canada has been blessed – to be observed on the second Monday in October."

While the actual Thanksgiving holiday is on a Monday, Canadians may gather for their Thanksgiving feast on any day during the long weekend; however, Sunday is considered the most common. Foods traditionally served at Thanksgiving include roasted turkey, stuffing, mashed potatoes with gravy, sweet potatoes, cranberry sauce, sweet corn, various autumn vegetables (mainly various kinds of squashes but also Brussels sprouts), and pumpkin pie. Baked ham and apple pie are also fairly common, and various regional dishes and desserts may also be served, including salmon, wild game, butter tarts, and Nanaimo bars!

We Haven’t heard of these before but found a recipe to try out! Click Here 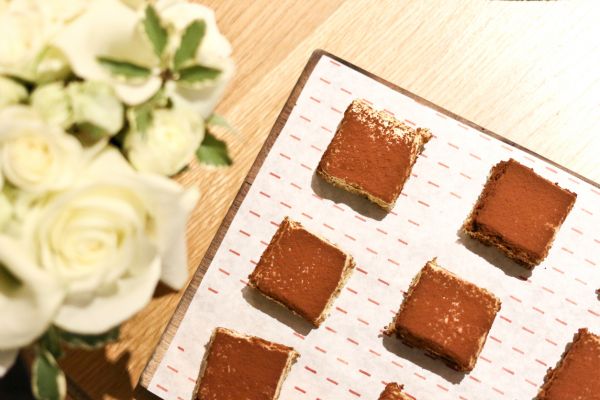 Team Synchro would like to wish all of our Canadian friends a very special Thanksgiving Day.