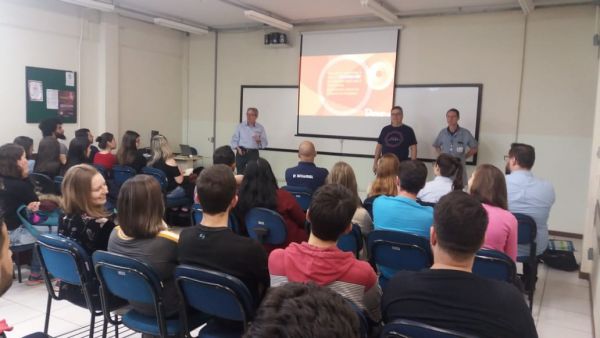 Posted on 27 May 2019 in NEWS
I was recently invited to give a talk by one of our customers, Instituto Ânima in Brazil. They are part of a large academic faculty that specialises in providing courses for and training our future foundry managers and engineers. Instituto Ânima also have a commercial foundry on the University site which provides a particularly useful function in that their students can visit and learn about a working foundry.

An open forum was held over 3 days. 20/21/22 of May and I was invited to give a talk about Synchro and how it helps make a foundry more efficient by the use a specific scheduling tool that helps to do away with the many individual Excel spreadsheets that tend to abound.

The talk was a huge success and I was told that it was the best attended of all the talks given during the 3-day event. At one point they even had to go outside and get more chairs as the room was designed for 70 but in total 91 people attended. The majority were students in their final year of production engineering and their main study interest is in ERP systems. Also present were local foundry engineers who had been invited.

The presentation was in 2 parts, the Prezi first, then a 20 minute break and then I demonstrated Synchro using the foundries latest data.

A great time was had by all who attended. 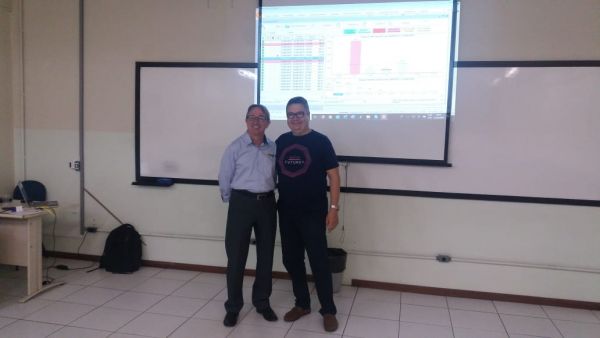 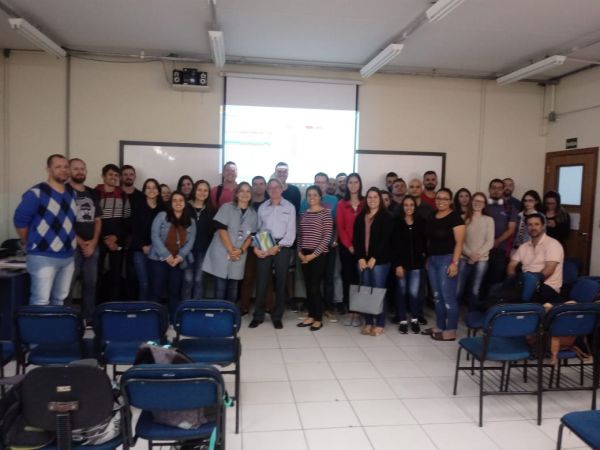